The dream of many is to finish a university degree, get a job, begin to have economic stability and save, so that after a few years they can buy a house or an apartment, which can be decorated to suit each individual’s taste. This usually happens between the ages of 30 and 35.

However, Pakeezah Zubairi broke all those schemes, and at just 21 years old, not only has she finished her studies, but she has achieved much more at her young age, and it is something exceptional that deserves to be recognized.

It is the example of discipline and will

Pakeezah Zubairi is a resident of the city of Florida, United States, is 21 years old, and finished her university and masters a year and a half before all the fellows of her generation, as she took classes and exams outside of her school hours.

She studied psychology, a study that ended just before her 19th birthday. Having advanced so many subjects allowed her to immediately begin her master’s degree in human resource management, which she finished shortly before turning 20, making her the youngest student at Lynn University in Florida.

Additionally, Pakeezah worked full-time during her master’s degree, saving every dollar earned for one purpose: buying her own home, so she is also excellent at personal finance.

She only did it to achieve something: her independence

Although Zubairi has a good relationship with her family, she had always wanted to become independent; therefore she studied and worked.

It was difficult to move out. I come from a very religious family, and they stopped talking to me when I left because they wanted me to be a good Muslim girl, and that was not for me. I was saving as much as I could. I never ate out, didn’t go out to drink or spend a penny on designer clothes, gadgets, or vacations – that’s how I got it.

To achieve all this, her support network was her partner, Steven, as he was the one who stayed with her and supported her in everything that Zubairi could not do; like taking her to work or school and thus saving time on public transport, shopping for the week or going to pay the bills.

It is true that they did not buy the house in cash, but they were able to save enough to get a mortgage and thus get their new home.

She still has more dreams to fulfill

At 15 or 18 years old, we are usually asked how we see ourselves in 10 years, and the answer is almost always the same: with a house, a job, a family; But Pakeezah had something different in mind, she wanted to continue her studies, and now she has in mind to start a Ph.D. and finish it as soon as possible.

Without a doubt, everything she has done fascinates her, and she could continue with it, since both her career and education have been steps that she has built in the best way to meet even greater goals.

It was worth it, I am independent, I work and study in subjects that I love, and all thanks to the hard work of my younger years and the support of my amazing boyfriend. We are on the moon. 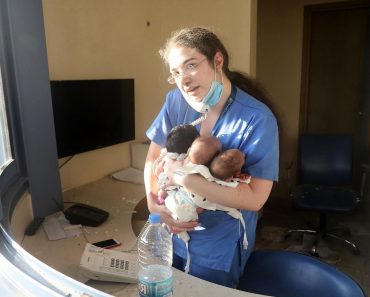 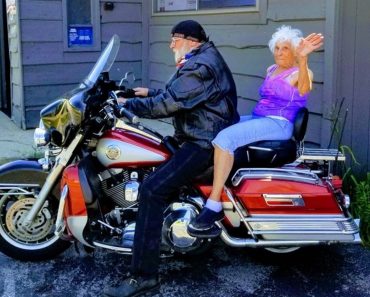 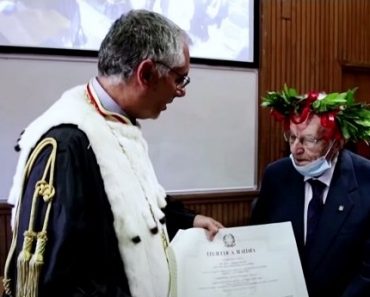 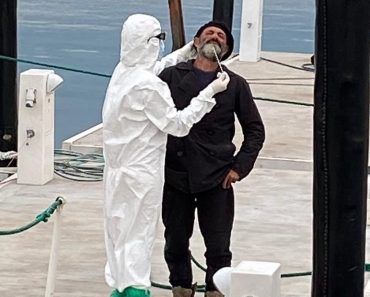 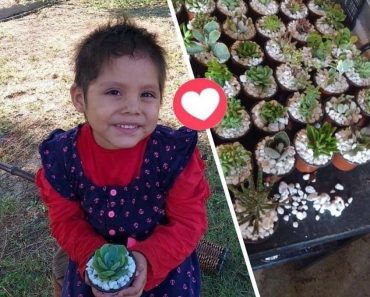