We often hear about the biggest animals that would easily tower over humans twice, thrice, and some even ten times. But how big, exactly, are they?

Tagging And Blood Tests For Bison. Just To Give You An Idea Of How Big They Are, This Male Weighs Around 3000lbs

An Adult Ocean Sunfish Compared To Them At Birth

I Have Severely Underestimated The Size Of A Moose

This big boy who resembles an oversized guinea pig is, in fact, a nocturnal marsupial known as a wombat (Vombatus ursinus). Patrick has stolen people’s hearts by being both incredibly cute and gigantic. Weighing 84 pounds, he is one of the largest (and oldest) wombats ever to have lived.

Only quite recently, a new, wombat-like species was discovered in Australia called Makupirna nambensis, which literally translates to “big bones” in the aboriginal language. The creature’s remains are now one of the oldest fossils found in the area, thought to date back to 25 million years ago.This boy could have weighed 330 pounds, which is more than five adult wombats living today.

Yet, Makupirna is still not the biggest. The absolute record-breaking wombat-like creature was called Diprotodon and it weighed over two tons. This powerful beast could have lived until 11,700 years ago.#6

A Whale Skull With A Human For Scale

Minazo The Southern Elephant Seal Was Known For His Blue Bucket, He Lived In Japan’s Enoshima Aquarium Until His Death In 2005 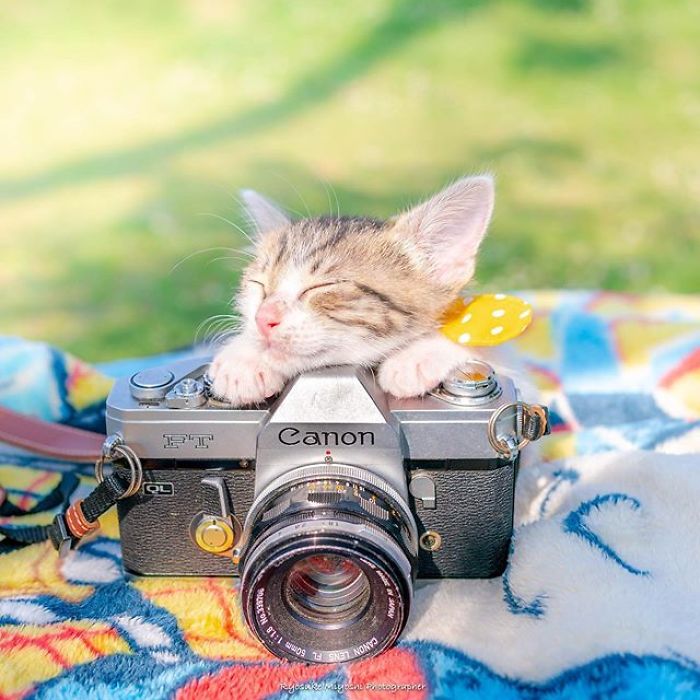